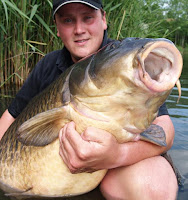 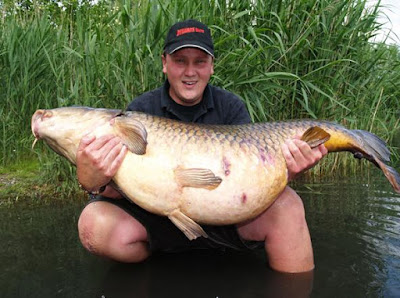 The magnificent 1,000 hectare Lac de Vassivière is a beautiful  public water  central France.  In 1950 a dam was constructed creating the immense Vassivière Lake, which is known as a difficult water with a record carp of 30 kg. The average catch weight for carp is about 10 kilograms.
Read more >>>