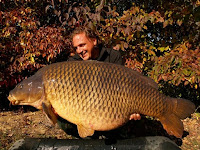 It's the first time that a German carp passes the 40 kilo mark, which of course means it's the biggest carp ever caught in Germany.

MARY BIGGEST COMMON CARP AGAIN
With Pelzer's capture, Mary once again is the world's biggest common carp ever caught. On May 27th 2010 Mary was caught by German angler Nermin Caro at a record weight of 39,6 kg (87lb 3oz). 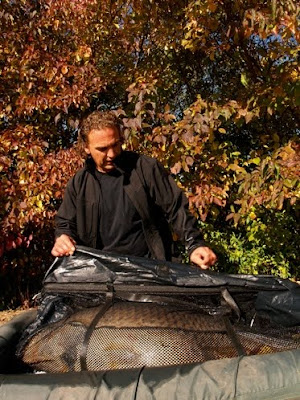 In June 2010 British angler Roger Hanley broke this record with The Generals Mate of Les Teillatts at 88lb 2oz.

Carpking said…
There's a girl and here name is Mary