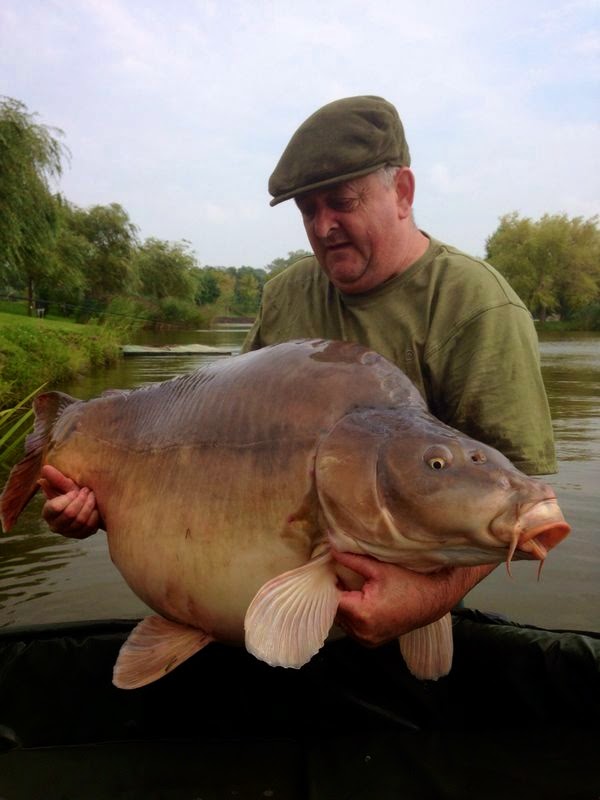 In September British angler Warren Harrison managed to capture a couple of huge fish at the popular venue, including 87lb and 94lb mirror carp.

With the combined weight of 181lb this is a new world record of brace for carp.

RECORD COMMON CARP
Apart from the brace record Harrison also managed to catch the biggest common carp ever for Euro Aqua with a weight of 90lb.