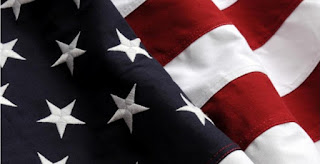 This week local media reported the capture of a huge 50 pound common carp in Los Angeles.

An LA resident managed to land this amazing fish in MacArthur Park and released the fish.

It's a good thing to read about Americans fishing for carp and actually releasing the fish afterwards.

At the end of March a 25 kilo common carp (50 pounds) was captured in Los Angeles in a very busy MacArthur Park. On the Atlas Obscura website we can read that local fisherman Eddie S. from Compton went fishing on his Monday off.

The LA resident captured a record breaking 50 pound common carp, just shy of the California carp fishing record of 52 pounds. The lake has been stocked with carp by local authorities since the mid 1990s to encourage fishing amongst the residents.

That project now results in a massive carp landed in 2017. The lucky angler Eddie S. is a founding member of the California Ghetto Carping society, according to the article. The society helps to teach children how to catch and release and return the fish after capture.